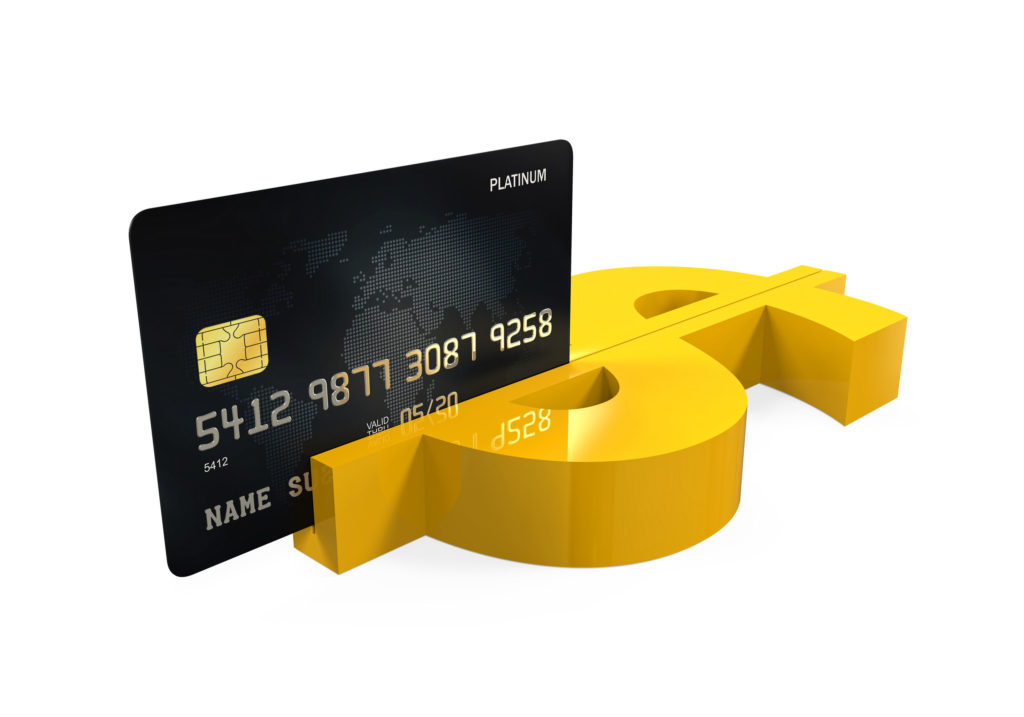 Interchange fees are a percentage of each credit or debit card transaction paid by the merchant’s bank and paid to the card user’s bank Interchange makes up most of the fees that merchants pay to their banks for processing card transactions.

Issuing banks frequently use a portion of interchange fee revenue to encourage card use by offering cardholders rewards, such as cash rebates, airline miles, or other incentives. The more the card is used, the more rewards can be earned by card holders.

As payments by debit and credit cards have increased and become the preferred method of payment for most buyers, interchange fees have increased. As a result, merchants, essentially subsidize the issuing banks that make money both on interchange and from charging cardholders fees to use the cards.

Banks say if merchants do not want to pay interchange fees, merchants can chose not to offer cards as a payment option.

Merchants counter that not accepting cards is no longer a viable option because buyers expect to cards to be accepted everywhere. As a result, merchants claim interchange rates can be set artificially high leading to excessive profits for the card issuing banks and are punitive to the merchants footing the fees.

Interchange is a fact of life if you want to accept card payments. Understanding how interchange affects your processing rates will help you negotiate with your merchant account provider.

How is interchange affecting your payment processing rates?