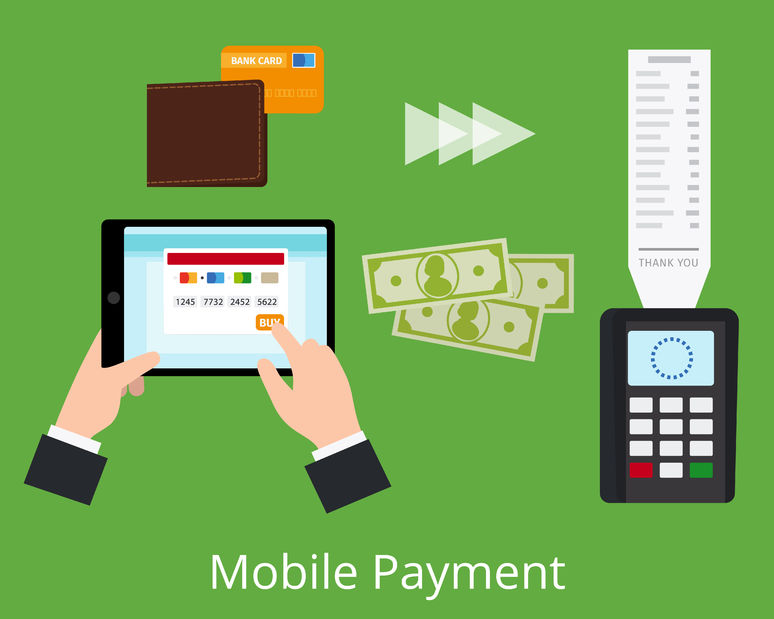 The vast majority of  card transactions combine 2 elements:  authorization and capture.  Once the card information is received, authorization of the amount of the purchase is obtained from the issuing bank, and, if approved, the card is charged.  The transaction is automatically set for settlement to the merchant.

Sometimes a transaction is submitted for authorization only.  A common use of authorization only is if a merchant wants to verify the availably of funds on a buyer’s card before finalizing the order.  It is also used by merchants if they don’t have an item in stock or they want to review orders before shipping.

A credit transaction is used to refund customers for payments that were previously processed and successfully settled to the merchant.