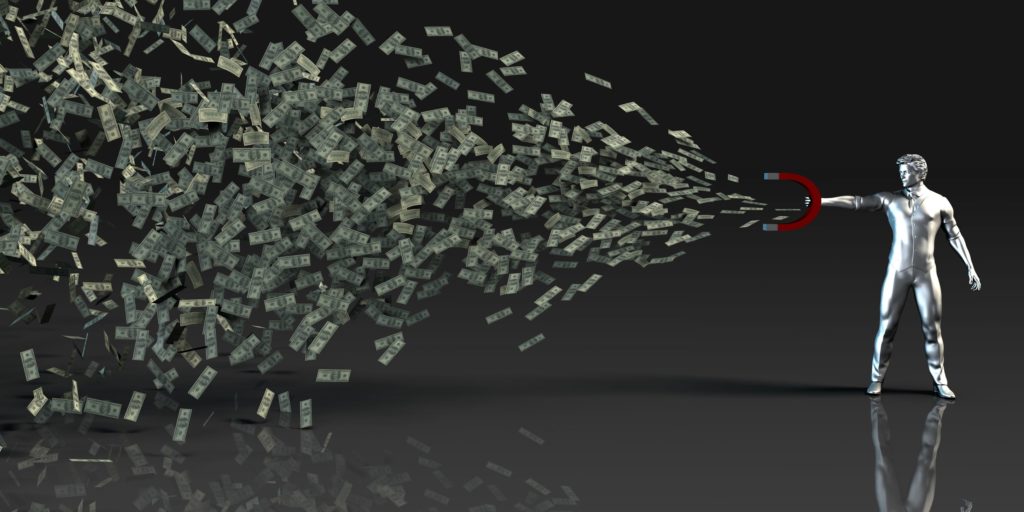 Of course, the argument could be made that subscription billing was the only billing model available when World of Warcraft players began to play the game. Had micropayments been available, players could have could have easily gotten used to buying virtual goods rather than subscriptions.

Still, even Blizzard is moving towards adding micropayments. Micropayments will not replace subscription billing but will be added as a way to buy virtual goods that will not affect the outcome of the game.

Yet, to compete successfully, a free play model must be offered to entice new players. Micropayments are the best way to make money off of new players until they reach a level of commitment to play that justifies spending on recurring billing. And, certainly for MMOG targeting markets outside of the US or Europe, micropayments are the way to go.