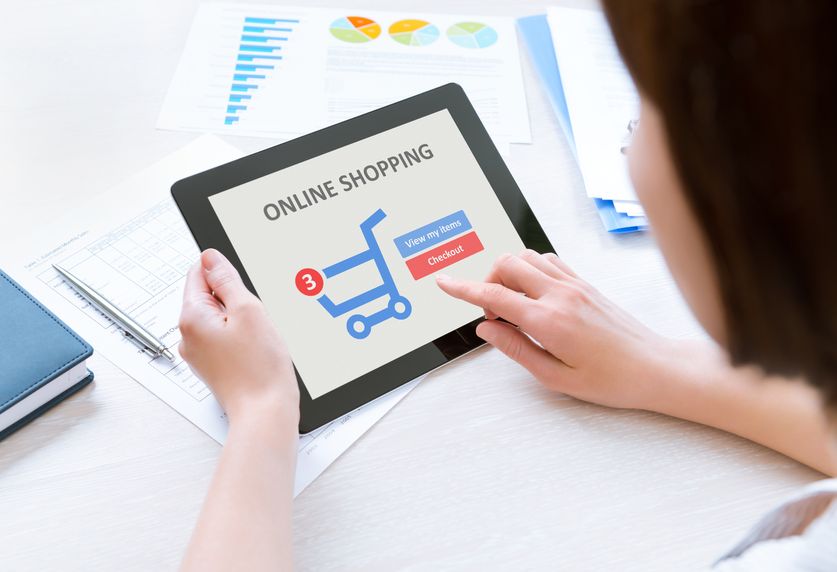 Virtual world Second Life has been laying off workers lately.  But don’t count the company out.

Second life has 18 million members, and only a small number of those are active.  However, the members who are active spend an incredible amount of time on the site.  Active users are on the site an average of 100 minutes during each visit.  Some members spend over 12 hours a day on the site.

Regardless of what happens at Second Life, the sales of virtual goods and digital content will continue to soar in the coming years.