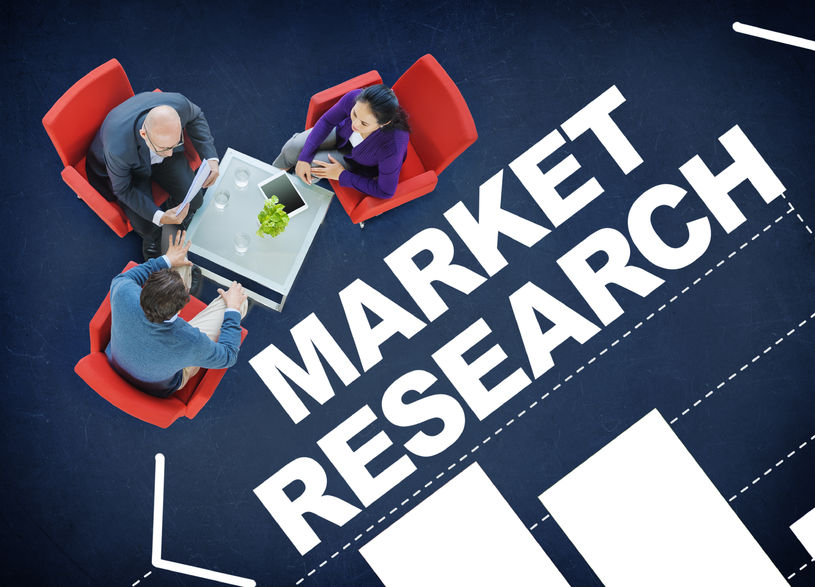 The Federal Reserve released results from a major study of US payments.   As one would expect, the study confirms that electronic payments are increasing,  Paper checks are decreasing as more checks are being converted to electronic transactions.

Paper checks accounted for 22% of all payments.  Paper checks written and paid as checks ( not converted to electronic transactions), fell to 24.4 billion in 2009 from 30.5 billion in 2006. The report estimates that 96% of checks paid are now cleared electronically, primary due to Check 21 image exchange, an increase of 43% in the last 3 years.