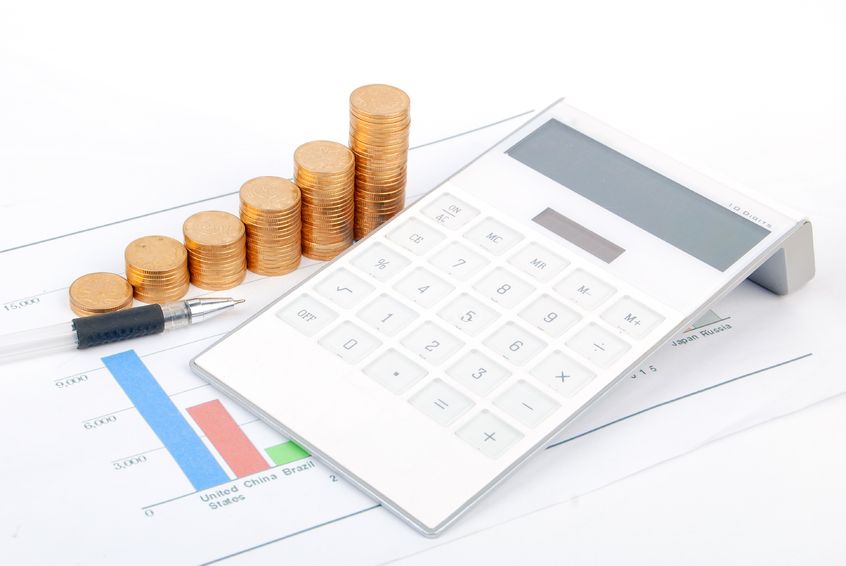 The financial statements are part of determining the credit worthiness of a business. A merchant account, in essence, is a short term unsecured line of credit. Ultimately, if the business goes bankrupt or becomes financial unstable, the processors and banks can be liable for losses.

A fast-growing company without strong financial statements can still obtain an account. However, this type of business will be considered a high risk merchant account. The most important element to account approval in this instance is the credit rating of the signatory on the account.

Profit & Loss are also known as income or income & expense statements. The P&L summarizes the costs and expenses incurred by the company during a specific period of time, generally a fiscal quarter or year. The P&L indicates the ability to generate profit by increasing revenue and reducing costs.

Data taken from financial statements is often examined in ratios. Financial ratios are classified according to the information they provide. The following types of ratios are often used:

Liquidity ratios give information about a company’s ability to meet short-term financial obligations. Two frequently-used liquidity ratios are the current ratio (or working capital ratio) and the quick ratio. The current ratio is the ratio of current assets to current liabilities. A quick ratio is an alternative measure of liquidity which does not include inventory in current assets.

Profitability ratios indicate the success of a company at generating profits. The gross profit margin is a measure of the gross profit earned on sales. Return on equity is the bottom line indication for shareholders, showing the profits earned for each dollar invested in the firm's stock.