Grab a Piece of the Huge Chinese Ecommerce Market Today 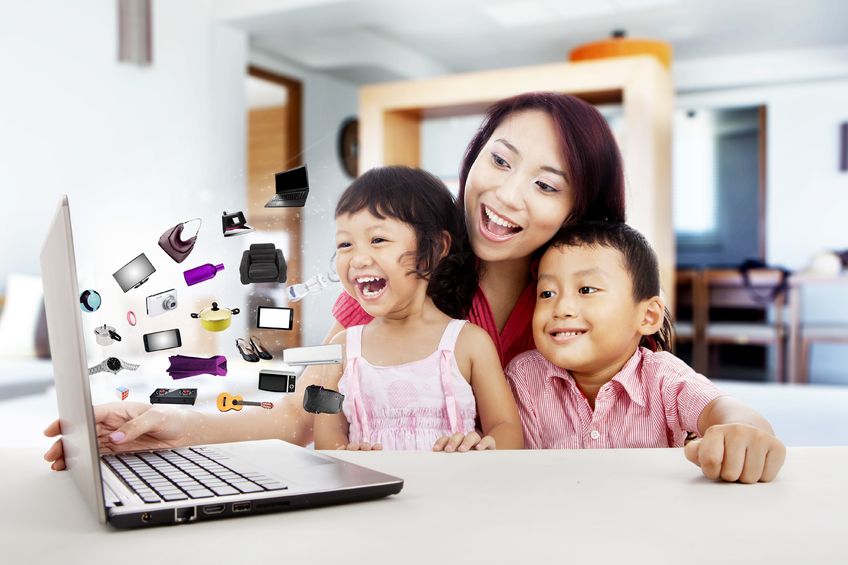 International ecommerce merchants now have a fast and easy way to add Union Pay cards to the checkout page.  Within 48 hours, you can be accepting China Union Pay cards on your site.

A rising middle class and rapid in increase in the super-wealthy in China gives you unprecedented opportunities to increase sales simply by giving your shoppers the ability to pay you with a China Union Pay Card.

China's ecommerce sales will reach $420 billion by 2015. That is 20% greater than the forecast for US ecommerce.

An estimated 193 million Chinese buying goods and services on the internet.

China's middle class, will soar from 200 million to 800 million people over the next 20 years, according to Acquity Group.   The spread of government-subsidized, high-speed Internet access and Internet-connected cellphones is opening the market to 513 million potential shoppers, about 40% of the population.

Luxury products represent the best opportunity for international retailers.  According to trend forecasting agency WGSN, "People don't have homes to invest in in the China; homes are small, not spaces to invite your friends and display your wealth.  As a result, conspicuous consumption manifests itself in what they wear."

According to The Financialist, China’s 30 percent luxury tax, combined with a weak euro, means that Chinese consumers can save 45-47 percent by buying European luxury goods through European retailers instead of in China . Chinese shoppers desire quality, yet are also savvy shoppers who want the best buys on luxury goods.

International merchants can no longer ignore this vast opportunity to capture more sales from what will soon be the largest economy in the world.  Since it is so easy to add China Union Pay at checkout, there is simply no reason not to start increasing your sales today.

The Chinese market is clamoring for products from international retailers.  The fast growth of the middle class in China offers you an extraordinary opportunity to grow your sales.  If you want to squeeze the most profits from the Chinese market, add China Union Pay to your payment options to make it easy for customers to purchase from you.

Want to increase your sales & profits?